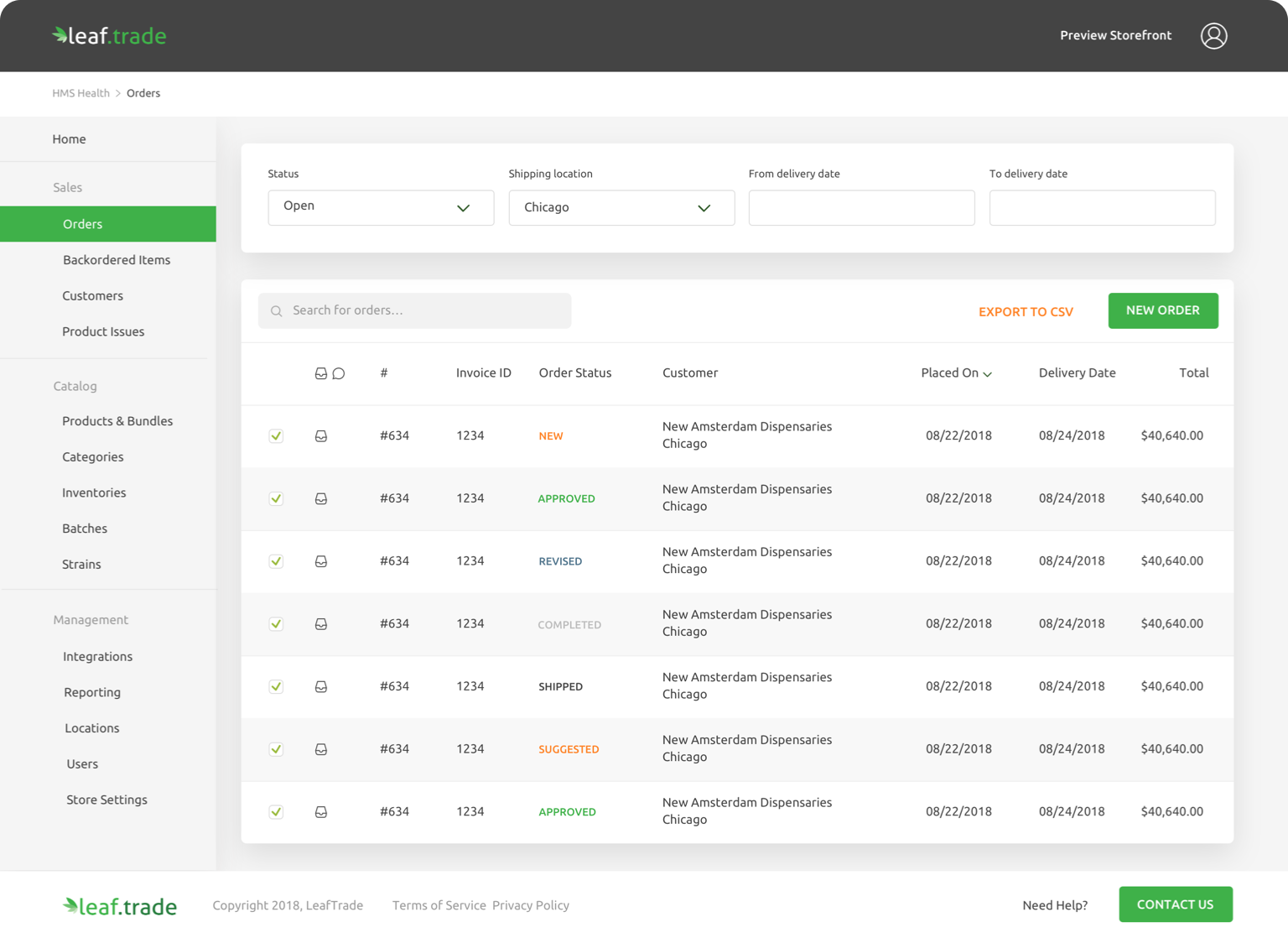 The major technical challenge in developing LeafTrade was to find a balance between quickly developing new features to meet a tight schedule while setting up an appropriate foundation for future directions. When we first started with the project, it had been built in an ad-hoc fashion for specific industry needs without having taken into account features which where urgently required, specifically:

We realized quickly that adding on to the existing codebase would result in having to deal with an increasing amount of technical debt and make it difficult to reach the project’s goals in time, but the time and effort required to do a complete rebuild of the project from scratch was also too high. As a result, we decided to start with an existing e-commerce framework as a foundation, leverage the features it provided, and implement the features from the previous application as needed along with new development work.

LeafTrade uses a django/python/postgresql stack, with redis for caching. The original e-commerce framework was Saleor, which we used as a basis for future development. Early in the process, we made the decision to fork Saleor and not attempt to maintain compatibility with the base project, for two reasons:

In addition, for security and future-proofing, we updated the codebase to work with the latest stable versions of django and python.Frontend Framework and Structure:Out of the box, Saleor used a hybrid of jQuery and React for the frontend interface, together with graphql for some connections with the backend. While this worked well enough, we felt like it contained too many pieces and, additionally, several customers requested an API interface to build integrations with their internal systems. We therefore decided to standardize on a REST api and remove graphql entirely.

We also limited the use of new jQuery code in favor of using React as much as possible for a responsive modern interface. However, we decided against making Leaftrade a single page application in favor of implementing React UIs as needed. This allowed us to leverage django’s built-in features for rapid development while still giving us the option of rich client-side experiences when required. 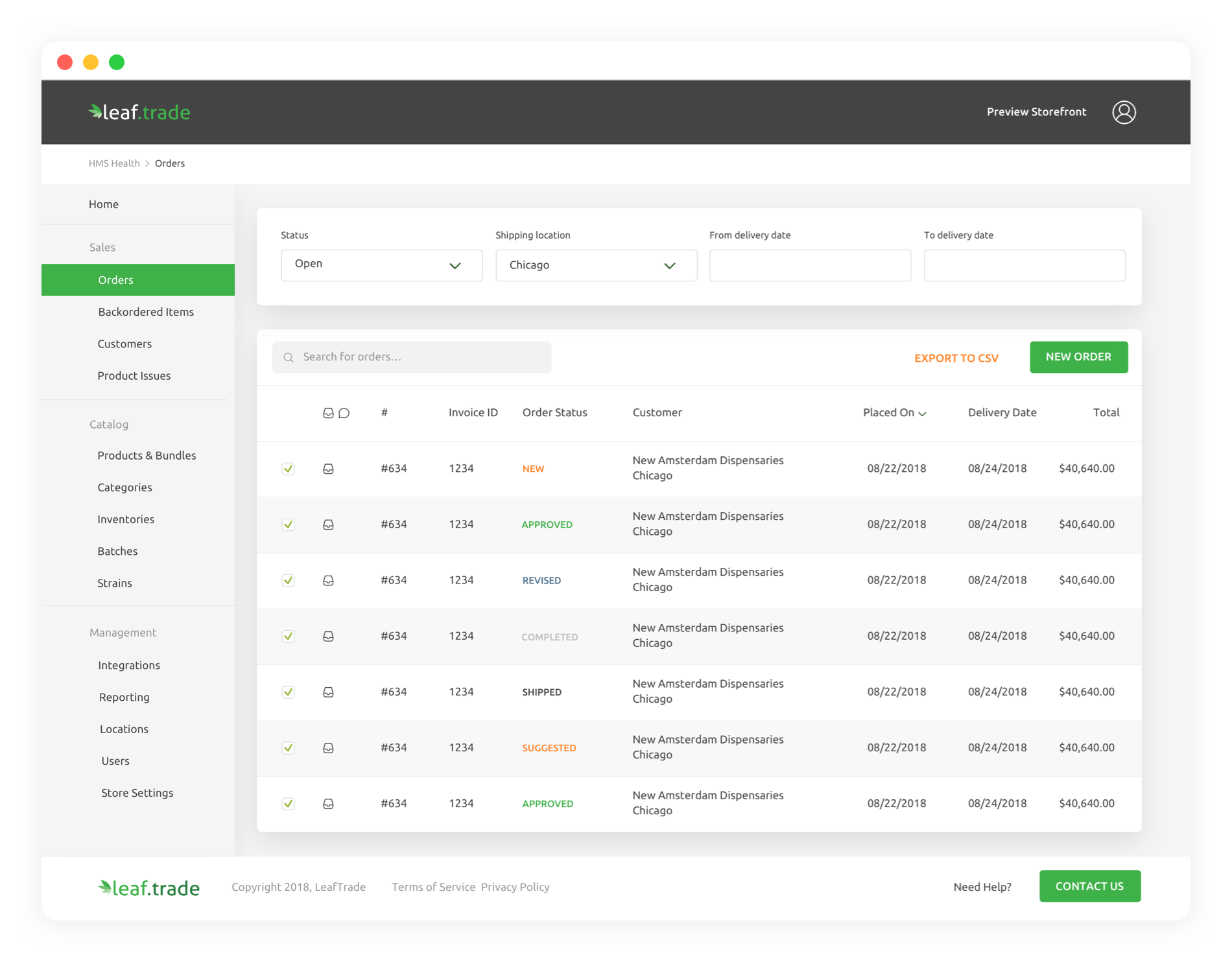 While high availability is a priority for most e-commerce platforms, they can usually withstand a certain amount of downtime without it being a major issue. Conversely for LeafTrade, even from its earliest stages, required excellent reliability – tight ordering windows enforced by vendors means that much of the activity is carried out immediately before the end of the week and at other times. Any downtime during these periods was unacceptable. To this end, we deployed LeafTrade on completely redundant infrastructure via Amazon Web Services (AWS). All application servers, database servers, and caching servers were duplicated. In addition, we used docker with AWS’s elastic container service to ensure that if there was a failure, it would self-heal and replace the failed component with no human intervention.

We also implemented a continuous integration system with mandatory integration test phases before release to limit the number of issues encountered during a release and prevent mistakes.

The combination of these measures allowed us to maintain a very high uptime even while the site was under rapid and active development. 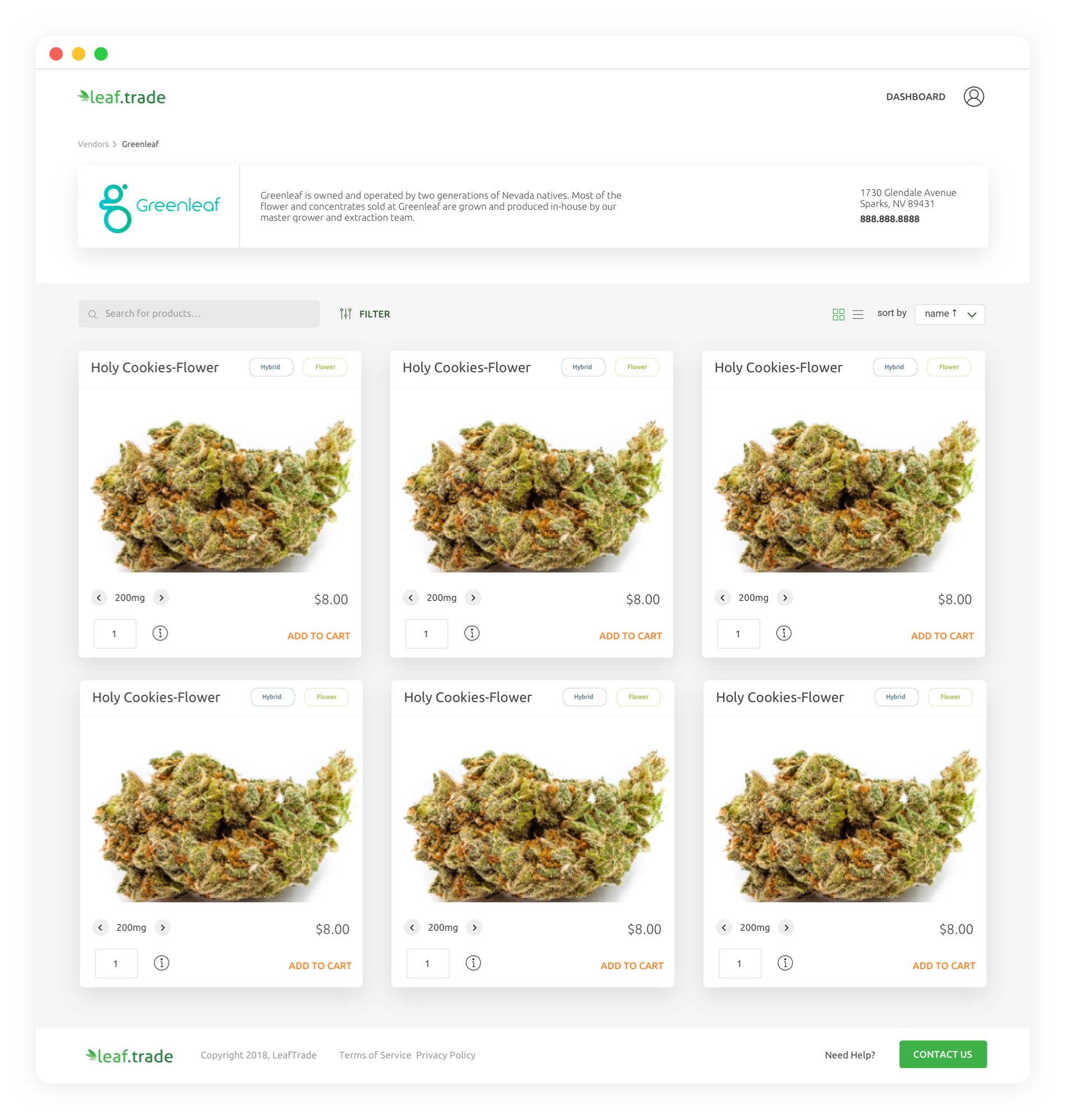 Since the cannabis industry moves quickly but lacks technology platforms to support the needs of the industry we wanted to ensure we build a platform that could be built quickly but scalable. We wanted to help support the team with a combination of design, development and strategy resources so their team could have the support to focus on client relationships. Our leadership team who has experience in building marketplaces and client relationships stepped in to help act as the CTO to ensure product decisions were seamlessly made without stress on the day to day operations on the business.

A functional product that supports a two sided marketplace

A product that was able to raise $4.5 million in funding

Vault Innovation’s discovery phase propelled the once-simple MVP towards a platform that users continue to praise for its functionality and design. Autonomous project management, communication, and adaptability are valuable attributes, while thorough resource vetting fosters confidence.

Check out some of our work 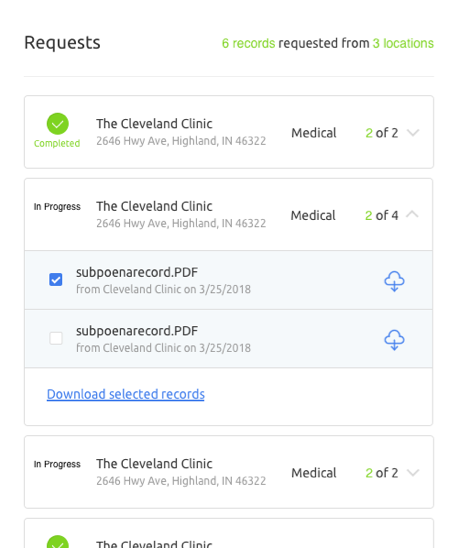 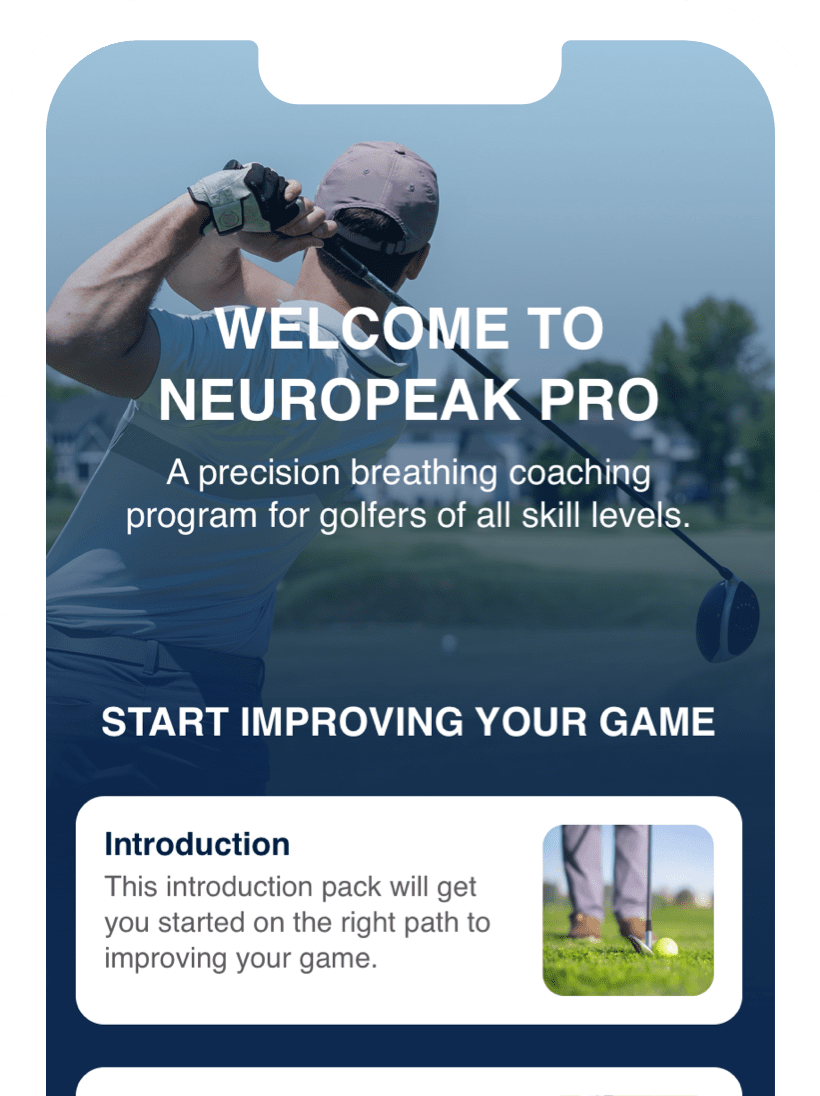 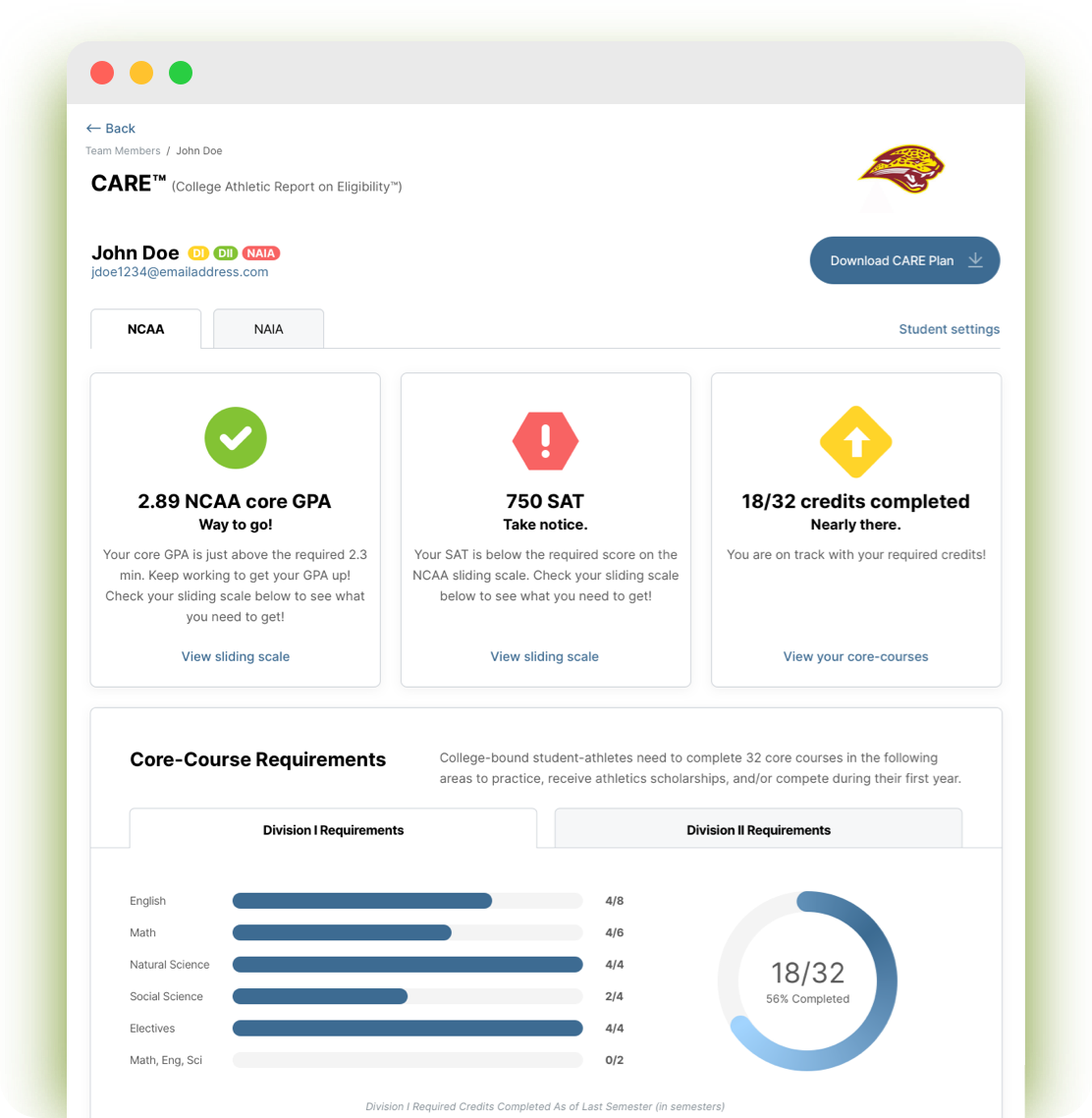