Web 3.0 and what it means for your business 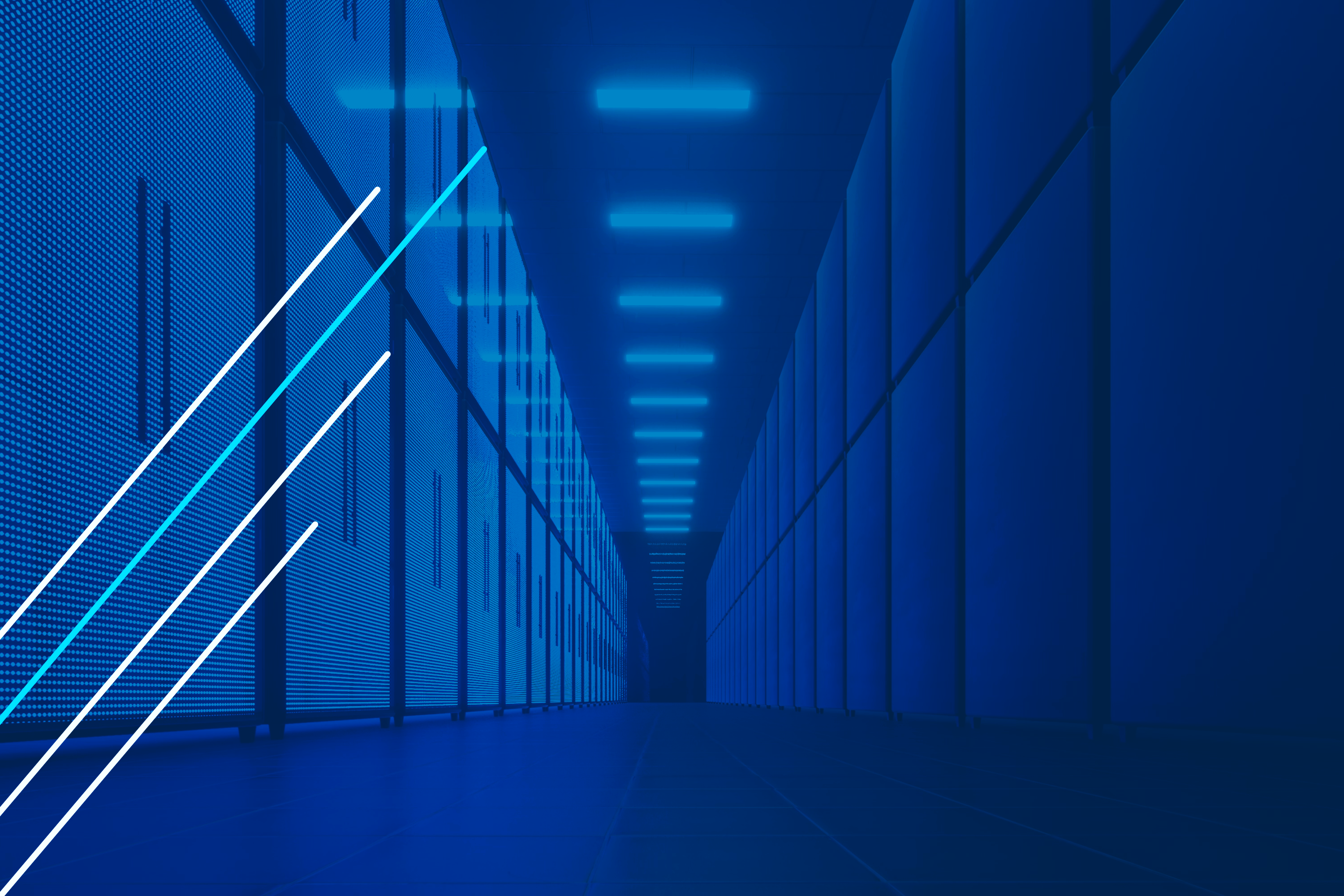 By now, everyone has heard of Web 3.0, or at least have seen it mentioned on the internet — whether in titles of random articles, in ads that pop up all over your screen as you randomly browse the internet, or maybe even in discussions regarding emerging technologies. But, if you don’t know what it actually means or why should you even care, you’ve come to the right place.

A short history of the Web

If Web 1.0 was the original internet of government and academia that existed prior to 1999, and Web 2.0 is the iteration we know today, then to put it quite simply, Web 3.0 will be the third, more interactive, decentralized version of the internet.

Essentially, when it first came into existence, the internet did not really look anything like the one we are familiar with today. In this first stage of the internet, there were very few content creators but a growing amount of content consumers. It was filled with static pages, and barely any that used dynamic HTML. All content came from a file system instead of a database system, and websites were rather limited.

As more users started to find their way online, and dial-up modems were in almost every home, Web 2.0 was born and eventually grew into the internet that we are all familiar with. Web 2.0 was marked by the growing number of content creators which rose from the ranks of consumers, but also by the arrival of greater levels of centralization.

It was also marked by the rise of new layers of innovation including mobile web experiences, social media sites, and, more recently, the cloud.

The cloud commoditized the production and maintenance of online apps and internet pages, with new providers building massive data centers around the world and removing the need to buy and maintain hardware in order to have a website. These innovations led to the explosion of the internet, which became filled with content, and that in turn brought even more consumers. And as with most trends, the cycle of content creators emerging from consumers continued.

Then, a single event in early 2009 marked the beginning of the end for Web 2.0, even though nobody was aware of it at the time: the launch of Bitcoin.

A return to decentralization

Blockchain is interesting in that it is a system of recording information in a way that makes it difficult or impossible to change, hack, or cheat the system. A blockchain is essentially a digital ledger of transactions that is duplicated and distributed across the entire network of computer systems on the blockchain.

At first, it only offered to decentralize money, but after a few years, new use cases for businesses started to emerge after the launch of Ethereum and other blockchain-based development platforms.

With these new and diverse blockchain platforms came better ways to secure information and then safely share it. One trend already being adapted by businesses en masse is the single-entry system, which is basically a way in which different internal teams - or even external partners - can access and edit data in realtime all secured by a blockchain ledger that tracks every contribution, and enables faster and more efficient knowledge transfer.

For a long time, each blockchain project existed in its separate bubble. But since this is also the era of interoperability, where each bubble is slowly getting connected to the other ones, the blockchain sector is slowly establishing a decentralized network of decentralized networks, which will eventually grow into a new generation of a fully decentralized internet. For example, that single-entry system we just mentioned is already being leveraged by account software startups that are using it to make bookkeeping easier.

That said, Web 3.0 will be using a lot more than just blockchain. Blockchain technology is extremely good at combining its own advantages with those of other technologies, such as the emerging AI sector.

For example, it will rely on AI to allow data to move faster and get to the users quicker. This can already be seen in algorithms that run throughout Web 2.0, too. Notice how your preferences are being recorded, and the internet is calculating which content is the most relevant to you as the user? Yup - it’ll do that even more efficiently.

Another way businesses are leveraging AI already with great success are chatbots. Although this may seem like something out of Web 2.0, bots that are not managed by a human on the other end are already making waves. Energy companies, large transit systems, and even more run of the mill ecommerce sites are already leveraging AI chatbots that are trained to ask and answer most consumer questions, saving human resources for other tasks.

●  A decentralized, transparent internet fully run by the community

●  Not controlled by centralized authorities

●  Free for all to use and build upon

While we know quite a bit about what defines Web 3.0, we still don’t know what it will continue to become. It’s a very new approach to technology, and with many unknowns, it’s still full of risks. While Web 3.0 is continually evolving and more direct business applications are being developed, its final form is still very much in question.

One of the most publicized innovations to come out of Web 3.0 lately is the metaverse – a world within virtual and augmented reality.

With the metaverse becoming more common, the way we interact with the internet and communicate with one another will also change greatly, creating the need for more immersive experiences that allow us to engage in new ways with the world of digital content. And, still heavily intertwined, cryptocurrencies will likely run the show, being used to pay for digital and physical goods alike.

In a way, it is a return to the original concept of the web, only a lot more advanced, smoother, and richer than Web 1.0 ever was (or could’ve hoped to be). It will take the best from both Web 1.0 and Web 2.0, combine it with new, emerging technologies, and bring it to the masses, allowing regular people to create content, enjoy it, learn from it, and earn from it.

And it is not too far away, either. In fact, some of the first totally virtual stores are already in the works, blazing a trail for an entirely new way for consumers to engage and experience their products.

Successful innovation requires four key components; the need to understand your customer, your competition, your customers’ pain points, and how all of those facets can be thoroughly addressed with your solution.

Even once that theoretical understanding is in place, you need to then understand how the tools available can be leveraged to help you build your solution. Given how early we are into the development of Web 3.0, there is no clean-cut or industry-standard tech stack yet since so much is still being explored, defined, and tested. That said, this is not the time to take a “sit back and wait” approach either. In order to keep up with the Web 3.0 movement, you will need to invest in learning and exploration, then take some time to dabble in this technology to truly see where it can help your company. This is where your tech partner can really help you navigate this new technology.

The internet is going through another evolution, bringing with it a much different, and arguably, better experience than anything we have known so far. Start planning ahead with the team here at VAULT, and explore the ways your business can take advantage of these new ways to support your systems and engage your consumers.